My Wife Had Ehlers-Danlos and Didn’t Know It 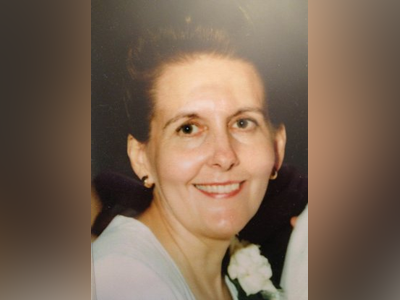 We were married for 41 years. You’d think after all of that time you would know everything there was to know about a person.

I knew Carol as a loving wife who would do anything she could for the kids and the family. She was a social worker and very concerned about the comfort of others. She didn’t complain and didn’t want others to worry about her.

Carol’s symptoms started shortly after we were married in 1967. Carol was very energetic, had just graduated with a master’s degree in guidance and counseling, and was anxious to start her new career. She also was somewhat of a “perfectionist” who wanted to keep the house clean and organized, but started to develop some pains as a result.

I remember attending Lamaze classes in 1969, when she was pregnant with our first daughter. The instructor commented on how “flexible” Carol seemed to be during the exercises. Our first daughter Deborah was 4 weeks premature and the second daughter Deanna was 7 weeks premature. We joked that if she got pregnant again we would have to carry around a basket to be ready for the next one.

Carol’s joint pain got more severe in the 1980’s. She was the first director of a new crisis hotline in the Cleveland, Ohio area and was working unusually long hours. With all of the mental and physical stresses she was going to a chiropractor monthly and then weekly. She was also getting massages on a regular basis.

Next round of recruitment events announced for the HEDGE research study