I knew something was wrong despite my tests coming back normal 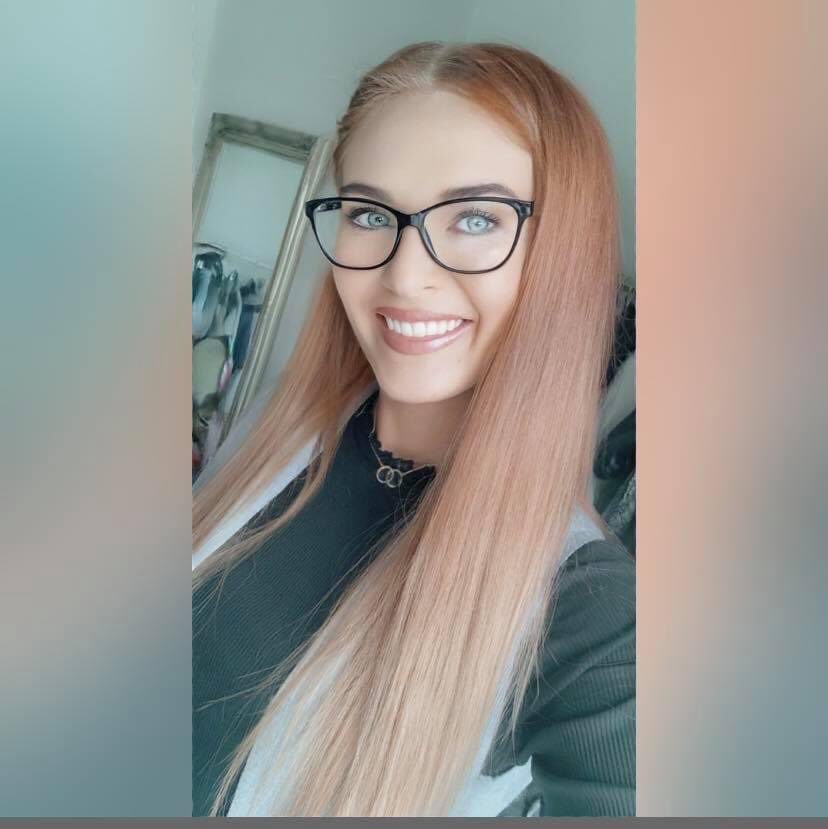 My name is Charlotte I am 23 years old and I have hypermobile Ehlers-Danlos syndrome (hEDS) and Marfans syndrome.

For as long as I can remember I have ached. Especially in my back and legs. I always presumed it was because I was quite tall (5 foot 8), but I noticed that I can’t stand still on the spot for long as it causes my body to ache, but if I’m moving the ache seems to disappear. When I’m sat down, I will always find myself switching positions as being in one for too long becomes uncomfortable. I thought this was just normal, because it’s something that has been there for so long.

I have spent many years struggling with infections (tonsillitis, ear infections, water infections), also have an extremely bad stomach. My parents would always presume I was being sick because I had overeaten (I loved my food as a child). When I was 19, I became pregnant with my first child, throughout the pregnancy I suffered from sickness I was admitted 3 times due to being sick and dehydrated,  the final time I was admitted my son was born at 33 weeks weighing 4lb 6oz! However healthy and home within 2 weeks!

4 weeks later I found out I was pregnant again – it was a shock but we knew we could make it work and so our 2nd baby was on the way. I panicked all the way through that the same thing would happen – I’d have another baby born too early that couldn’t come home straight away. It certainly wasn’t how I as a first-time mum planned it to be. I was kept a close eye on by doctors and midwives during this pregnancy because of what had happened, I managed to find a sickness medication that made the pregnancy somewhat bearable – after all I already had a baby to look after!

She was born at 37 weeks weighing 7lb 10oz! WE MADE IT! She was classed as full term and a very healthy weight and that was good enough for me. I did always wonder why I never went full term; I just couldn’t understand it was like my body couldn’t take it. Fast forward a year and I’m still taking the sickness medication that I started taking when I found out I was pregnant the second time. I knew something wasn’t right and I had so many blood tests, all coming back normal. The doctors kept telling me nothing was showing. I was so confused, and just felt like I was never going to get anywhere.

Someone then mentioned Ehlers-Danlos syndrome (EDS) to me, I looked into it, and instantly I knew this was describing me, everything matched up! After suffering so long I knew going through the doctors would take much longer than I wanted it to, so I booked to see a private rheumatologist who then assessed me for hEDS and gave me this diagnosis and a diagnosis of Marfans syndrome.

My doctors have now referred me for further genetic testing to be done, to a physio for my aches, and are working for me. The most frustrating thing I’ve found during this is that when you tell somebody you suffer with EDS the first thing the majority of people say is “what’s that?”, this shouldn’t be the case which is why I’m telling my story! You know your body better than anybody else, and if you feel something isn’t right then honestly, you’re probably right!

Disabilities aren’t always visible. I look back now and wish I could suffer from the minor symptoms that I used to because it’s completely taken over my everyday life. My future certainly won’t be what I wanted it to be, but accepting that I’ve got an illness is helping me to accept myself. I’m much less angry at myself now I know there is a reason behind all the symptoms.