38 Years of Missed Red Flags and One Light Bulb 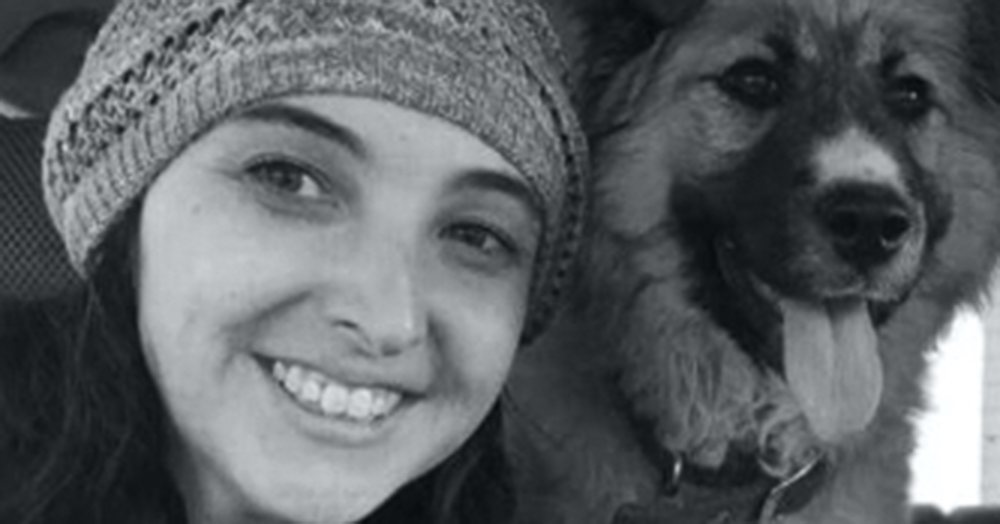 Not long after my 38th birthday, I was diagnosed with hypermobile Ehlers Danlos syndrome. I say “not long” in a joking manner because I endured 38 quite long years of suffering. 38 years of red flags flying in the faces of doctors who seemingly looked right through them.

They started giving me prescription liquid iron soon after birth. No matter how healthy I ate or how many supplements I was given, my body never absorbed nutrients properly. When other kids learned to crawl, I pulled myself along by one arm. I walked much later than other kids and didn’t learn to crawl until long after that.

When I did walk, the skin on my feet would split open making painful, deep slits. Then I loved to crawl. I’d walk painfully through my kindergarten day, not wanting to look different than the other kids. When I got home, I’d crawl barefoot until bedtime. Maybe it was because my father was had a chemical exposure, doctors said, handing my mother a steroid cream.

My skin bruised easily and continued to tear. Some of the suffering had labels attached to it like IBS, chronic fatigue syndrome, psoriasis, Raynaud’s syndrome, postural orthostatic tachycardia syndrome, migraines, GERD, adenomyosis, autoimmune limbic encephalitis…I’d keep going but this story has a word limit and we’ve all got better things to do.

How could I have so many labels? How could so many things be wrong with me? How could that even be possible? I was embarrassed by those labels. Those red flags flying over my head made me feel abnormal and insecure. I did whatever I could to hide them.

As I got older, I began to criticize myself for symptoms I’d never acknowledged. Simple things like not being able to stand for very long. I’d go to a rock show and need to sit after 5 minutes. I’d never done a push-up in my life. The more I tried to be strong, the more pain I was in. “Surely, I’m just weak and lazy,” I thought. At least that’s what the “picked last in gym class” mentality I’d grown up with had taught me.

I’d never heard of hEDS until I was diagnosed. I’d gone to a new rheumatologist for help with dysautonomia symptoms, worried that I’d lose my job if I didn’t get it under control. At first, hypermobile Ehlers-Danlos syndrome sounded like a bendy joints issue.

Sure, I had bendy joints and chronic joint pain, but I’d had that my whole life. I was USED to being that way. I was now blacking out 20-30 times a day, and my daily neuropathies had gone from pins and needles to feeling like I was being electrocuted multiple times a day. Focusing on the smallest thing made me want to throw up my lunch and I was never not tired.

Tired is the wrong word. Regular people are tired. People like me are painfully exhausted. The last thing I cared about was being too bendy.

The rheumatologist sent me away with a packet about hEDS. “Whatever, one more diagnosis,” I thought as got in the car and tossed the papers aside in the passenger seat. “Surprise, I’m flexible (eye roll). There goes another $50 co-pay.”

Then something about it caught my eye. It was a list of common comorbidities. My eyes started to well up with tears. “Wait, could this be me?”

I thumbed through the pages. There on the paper was every symptom I’ve ever had. “It’s me,” I thought, “It’s me!” Suddenly, my whole life made sense. It was a sense of relief, but also a sense of terror. There were so many more things on that list; so much more that could go wrong.

Finding out you have hEDS as an adult is an “a-ha” moment, a bizarre combination of “Aha!” and, “Oh no!” It’s like a light bulb goes off, only you look up and the light bulb says, “What’s up? I’m here to ruin your life.” But then you remember the light bulb has been there all along. No one had ever pointed it out to you. You remember how much you’ve been through and how much you’ve over overcome. You look back up at that light bulb and say, “you don’t scare me,” and then you look down and hope that it believes you.