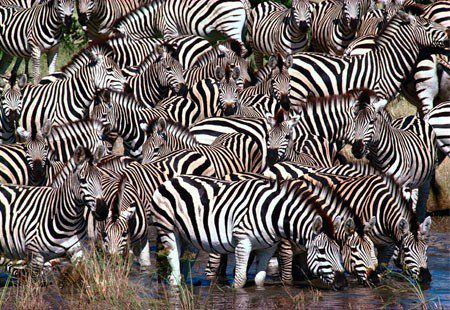 My oldest half-sister was diagnosed with rheumatoid arthritis when she was in high school, and my oldest half brother wanted to play football in high school but his joints kept dislocating. The doctor said it was because he was growing too fast, that he should drink a quart of milk each day and not play sports. The next half brother had developmental delays. He was very physically uncoordinated and fell down a lot, in his teens he developed an issue with intestinal bleeding and cellulitis. He has continued dealing with all of these issues for 50 years without a diagnosis. My next half-sister has mixed connective tissue disease and low positive lupus.

I have been diagnosed with mixed connective tissue disease also, with recurrent “lupus-like” symptoms, IBSD, Hashimoto’s disease, body-wide tendonitis, allergies, asthma, and autoimmune flare-ups with my lungs. My youngest full sister has similar problems also. So, it may have been passed down from my mother.

In meeting up with my cousins on Facebook it turns out that I have several cousins on my dad’s side with very similar health problems. In addition, I now strongly suspect EDS to be the reason my father’s grandfather died. He lifted something heavy when he was 40 years old and pulled a muscle between his heart and aorta. It wasn’t until our grandchildren started being diagnosed with EDS that I had ever even heard of it.

I have children who are hypermobile and all seven of my children have problems with these autoimmune disorders. One of my sons and a nephew have intestinal bleeding problems like my brother. Due to poor health insurance, the grandchildren who have been diagnosed were diagnosed with hypermobility and probable hypermobile Ehlers-Danlos syndrome (hEDS) without being referred to a geneticist.

Finally, my youngest daughter has been determined to be hypermobile and to have mixed connective tissue disorder, and she has an appointment with a geneticist. So, hopefully, we will finally have definitive answers soon. We are certainly zebras with unusual stripes who have historically been classified as everything but a zebra.