Recreating myself in a safer environment 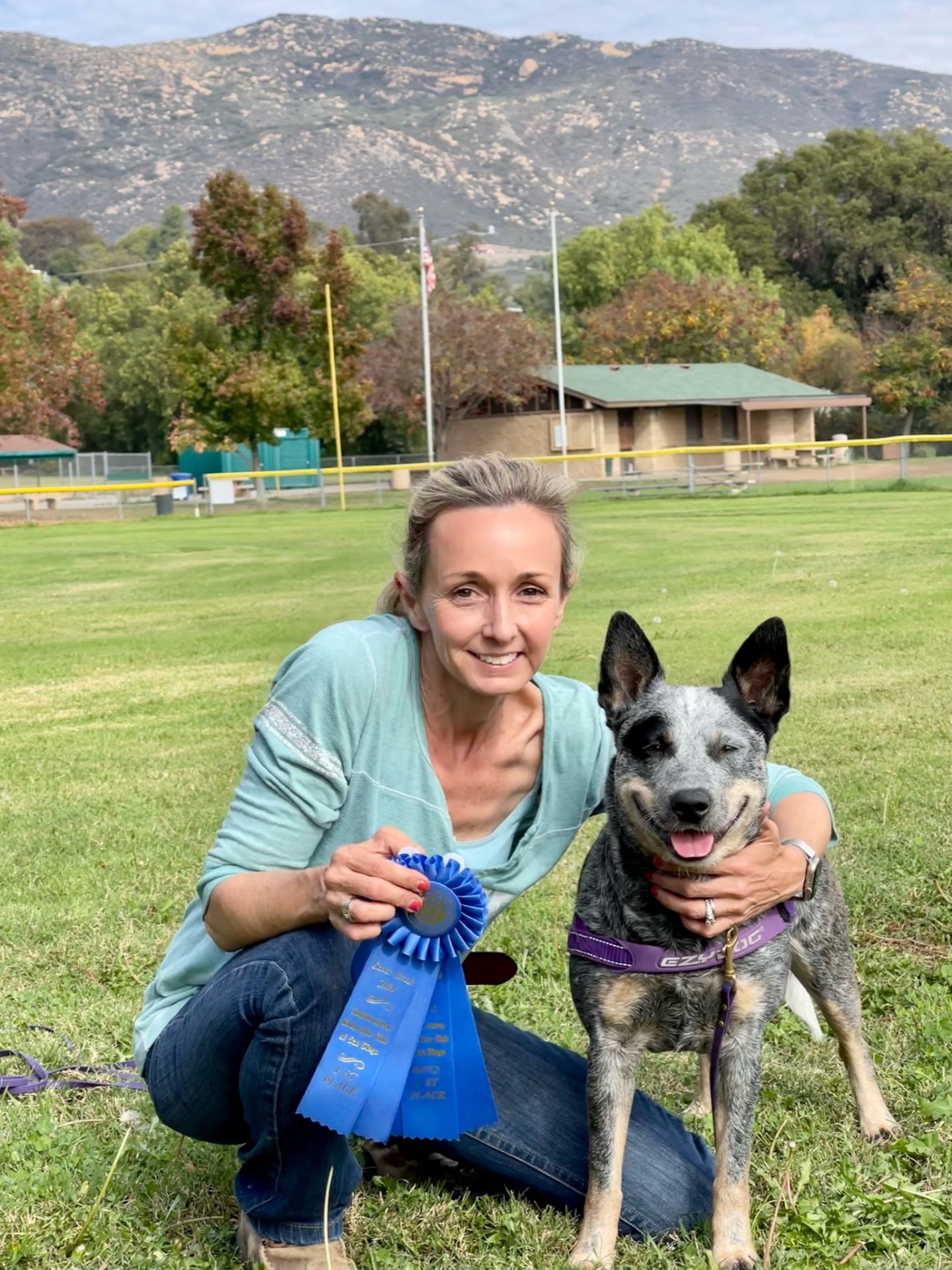 When I was a child, I recall my mother suffering from daily migraines, and neck pain. The day before my 13th birthday, my mom passed away. At the time, it was said to me that she died from “an aneurysm in her heart”. Now, I know that she was an undiagnosed victim of the silent monster, vascular Ehlers-Danlos syndrome (vEDS).

I had my first (known) major arterial event at 32 years old. I was on my horse roping a steer, and I felt “off”, and when I stepped off my horse, I was going numb and lost motor skills on my right side. I was diagnosed with an arterial dissection in the Circle of Willis with a TCI (mini-stroke). I was told that it is uncommon but not unheard of, for an occurrence of stroke in a 32-year-old.

It was assumed that a fall, and later a chiropractic adjustment led to my arterial dissection. Fortunately, I was able to recover my motor skills.

Throughout the years, I had suffered from GI issues. It was one doctor that diagnosed me with IBS. My common complaint was sudden intermittent diarrhea and constipation. In October of 2013, I made an urgent appointment with a doctor I had not seen before as my regular doctor was out of town.

I had severe pain in my lower left abdominal area. The doctor diagnosed me with IBS and prescribed me a medication that decreases motility in the guts to use as needed. I inquired with him, “should we do any diagnostic tests, maybe an ultrasound or CT?” He said no, it isn’t necessary.

March 3, 2014, while I was at work, I had that same pain, but worse this time. I tried to “work through it” like I usually do, but the pain continued to increase. At one point I said, “I need someone to take me to the hospital.” I had suffered from a perforated colon with severe, life-threatening peritonitis. A 12” segment of my sigmoid colon was removed, and a colostomy was performed.

I was in critical condition, my body was struggling with hypotension and septicemia. I was kept in an induced coma for a few days in the ICU on a ventilator after surgery. This was the worst medical event I have endured this far in my journey. The physical disabilities from getting so sick, weakness, weight loss, and a colostomy bag. I was devastated emotionally. My independence was stolen, as was my health and pride. I was able to have a reversal surgery five months later. The cause of the perforation was determined to be diverticulitis. Thankfully, I was saved by my incredible medical team and survived this traumatizing life event.

On May 18, 2018, a routine annual exam appointment reveals my blood pressure to be 165/120, and it is typically 110/75. I was referred to the Emergency Department, and a CT scan of my head and neck was performed due to my consistent complaints of severe headaches. I also complained of “swishing of my pulse” in my ear. I was diagnosed with dissection with an aneurysm in my carotid artery.

An angiogram was performed to place coils in the space of the aneurysm. The angiogram also revealed to the neuro-interventional radiologist that there was scarring from healed arterial wall dissections and aneurysms throughout my cranial arteries. I also was diagnosed with renal artery stenosis which was the cause of my hypertension. It was during this time that the medical team determined a genetic testing panel should be done. I have vEDS confirmed by the COL3A1 gene mutation.

My life, as I knew it, and had worked so hard for so many years to build it, stopped at the moment the doctor said I could not go back to work. I was an equine veterinary technician for 18 years at one hospital. Everything I was confident about myself, came from that knowledge.
I have since tried to recreate myself in a safer environment with smaller animals than horses. I divulged into my canine companions, attempting to stay active, but alive. Stress, pain, and the unknown wakening of the silent monster sleeping inside of me.

I pray for all of those with an invisible illness, chronic illness, and a lack of a diagnosis. I have hope for a treatment and eventually a cure. I would like to see vEDS become more “heard of” in society today. Power in knowledge is all that I have right now. I try to make better choices in the activities I do, and the consistent diagnostics to check for any issues brewing.

Thank you to the health providers that dedicate their knowledge and skills to help me and those alike in their health care journeys. Remember to think “zebra” when you hear hoof beats. #zebrastrong