I went through the same diagnostic odyssey as my patients 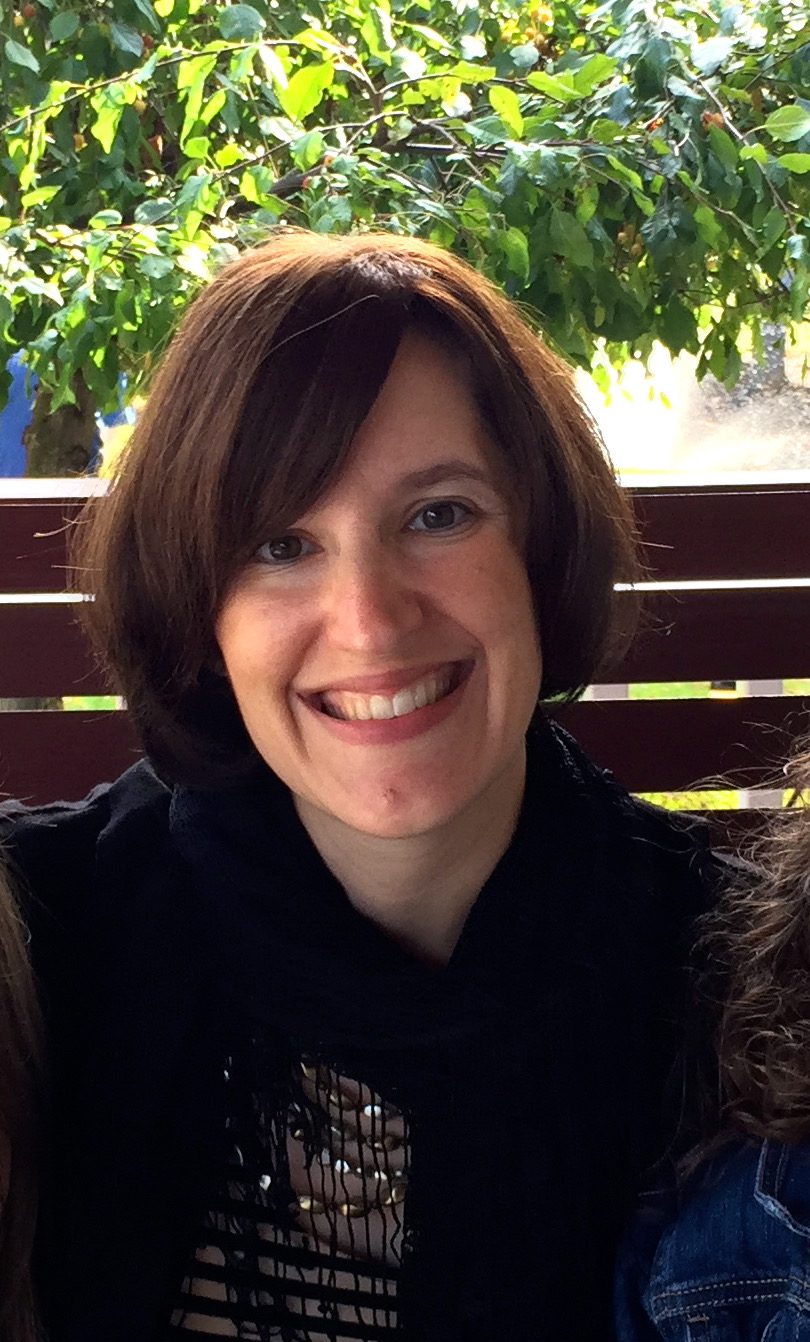 I have been diagnosed with hypermobility spectrum disorder (HSD) for two years now—and as an experienced genetic counselor, I didn’t know my constellation of symptoms equated to HSD.

I am in my early forties, but looking back, my HSD story began in my teens. I developed stretch marks on my thighs and had pain and fatigue when doing certain activities in physical fitness class. In my twenties, I started getting migraines, probably attributable to walking 1.5 miles to work in a city, carrying a heavy bag along the way.

I continued to have more pain than typical people upon exercising but kept jogging to keep my lung function in check because of asthma. I was diagnosed with TMJ (Temporomandibular Joint) disorder and was encouraged to get it treated to prevent complications. However, in my naivetés and due to financial constraints (called student loans), I regrettably forewent treatment. In my thirties, I could no longer ignore that something was amiss—though convincing doctors of that was an act of frustration.

During the delivery of my youngest daughter, my uterus ruptured. That is a rather uncommon delivery complication, but I was told, “it happens.” I count my blessings that my daughter and I survived. After delivery, I quickly lost more than my “baby weight” because I never felt well after eating; I felt nauseous, bloated, and had abdominal pain. I went to a gastroenterologist and was scoped from the bottom to the top and had testing for celiac disease. The tests were normal and I was deemed gluten intolerant. However, after removing gluten from my diet I still felt miserable.

I saw a few GI specialists and was told to try the FODMAP diet, which entailed avoiding foods with certain carbohydrates that cause intestinal havoc. Viola! My diet is extremely limited, but I have digestive comfort again. That is until my
Gastroesophageal reflux disease (GERD) worsened; constant shortness of breath, chest pain, burping, and occasional esophageal spasms were daily annoyances.

I then experienced my scariest moment that convinced me I had to aggressively work with my doctors to figure out “what I had.” I was holding my water bottle, poised to drink, and my wrist started shaking from fatigue. I had been experiencing tingling in my legs, feet, and hands, and now recognized how weak I had become, presumably because I was deconditioned from working long hours with little exercise. I asked for a neurology referral. As a genetic counselor, I had scary potential diagnoses floating through my mind. But, again, all neurological testing was normal. I was told by physicians that anxiety was the cause of all my symptoms and I should consider yoga and meditation. I started yoga at night to relax and strengthen, but it caused me more pain.

Like many with HSD, I was diagnosed with fibromyalgia. I didn’t feel that diagnosis captured my symptoms, and surely it didn’t explain why I was having GI problems, paresthesias, severe redness, burning, and itching when I would power walk (mast cell-induced). As a genetic counselor, I knew that when multiple body systems’ experienced new symptoms, there was generally an overarching, genetic, reason. I had been fearing (and repressing) vascular Ehlers-Danlos syndrome (vEDS) for a few months, because of my uterine rupture, see-through, easily bruised skin, and pain, and because of my maternal grandfather’s history of aneurysms in his sixties. Knowing of the hereditary nature of Ehlers-Danlos syndrome (EDS), I consoled myself with the knowledge that my mother was in her mid-sixties and had increased muscle pain for decades, but no other curious manifestations of EDS. I was trying to convince my brain that I was worrying for no reason, but in my heart, I knew otherwise.

During my time of worry and pain, I was at a genetics conference and a doctor of genetics mentioned the association of FODMAP intolerance with EDS. I had a moment of panic and knew I needed to be referred to a medical geneticist, which previously had been denied. I tried a different approach and asked a medical geneticist who worked with me if we could have a short talk. After this conversation, she contacted my doctor and requested a referral. I had an exam and genetic testing for some EDS types, which were negative. I was then diagnosed with HSD, which was emotional and cathartic. I consider myself fortunate for many reasons, as things could have turned out differently throughout my journey, and I am grateful for the physical therapy which has brought me much relief. But it goes to show that genetic counselors have the same struggles as non-medical professionals in achieving a diagnosis of misunderstood and under-diagnosed genetic disorders. My journey has made me more empathetic and determined to go above and beyond to help my patients in their diagnostic odysseys.