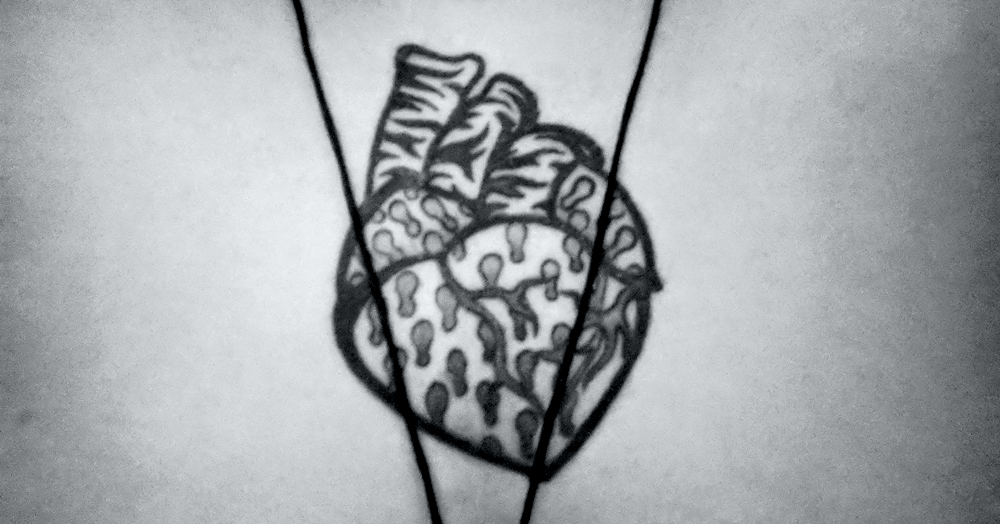 From the time I was very, very little, I always felt like something was “wrong” with me. It had no name. I had no readily apparent reason to think that was the case. But something always felt wrong, and I didn’t know why.

At age 11, we discovered that the tissue beneath my shoulder blades had deteriorated to nothing. We had no idea what to make of that, or why that would have happened, but I went to physical therapy for it. A year later, I was drowning in a deep depression, largely driven by the bullying I was enduring at school. One night, it became too much, and I begged my mother in tears for a therapist. This being highly abnormal behavior for a 12-year-old, my mother helped me find a therapist. This led to a diagnosis of Nonverbal Learning Disorder, GAD, OCD, and over time, much more.

Around age 13, as therapy and non-prescription neurotransmitter medications failed me, we sought genuine psychiatric care. This is where the story really begins.

Due to medical negligence on the part of my doctor, I became permanently disabled with something known as Touretteism. Touretteism is essentially Tourette Syndrome that instead of being purely genetic, is caused by environmental factors (much like the med cocktails I kept getting put on and ripped off of). I felt completely isolated, alone, and unable to relate to others, many of whom assumed this was attention-seeking behavior. People asked me point blank, “you’re not just doing this for attention, are you?” Already being a kid at school who was at the bottom of the food chain, the last thing I wanted was to be noticed. It hurt to be judged like this.

No one except one person seemed to get it. That one, beautiful person, was my cousin, Shannon.

You see, she had vEDS. She had been called every horrible name in the book– drug seeker, attention seeking, and more, until she went into cardiac arrest at age 16 and it was discovered that exceptionally pertinent information on an MRI of her brain had been withheld. She had Chiari One Malformation. They botched her first brain surgery for Chiari, shaving easily decades off of her life.

I bonded with her purely from a disability perspective, but in many other important ways, too. She had a way with wit and gallows humor that I desperately craved as a sick, disabled teen. This wit and gallows humor is something I carry with me like a torch, to shine a light into the darkness that chronic illness can often bring.

But little did I know just how much she and I had actually had in common.

As fate would have it, I too, have EDS. I got the diagnosis mere months after she died at age 30 of an aortic dissection. She died in March of 2016, I was officially diagnosed with hEDS by an amazing geneticist in September the same year.

Her death tore me apart. I felt a brooding combination of sadness, anger, and resentment. And while I’m glad to say my genetic test for vEDS came back negative, I resent everyone who doubted the severity of her illness. The picture I have provided is of a tattoo I drew up myself and got 7 months after her passing, and one month after my hEDS diagnosis.

After all is said and done, these are my biggest hopes as a Zebra: to honor Shannon’s life. To never doubt a person who claims something is clinically wrong with them, even if they don’t know why. To mourn our fallen Zebras, and fight like hell for the living. To live my life to the fullest, while also being kind to the needs of my imperfect body. And to pave the way for future Zebras, like the children I one day hope to have, and let them know, in no uncertain terms, I will not stop fighting for them until my body is cold, stiff, and dead.

And while I may never live to see the day this disease is curable, my soul will forever smile down upon those who do.