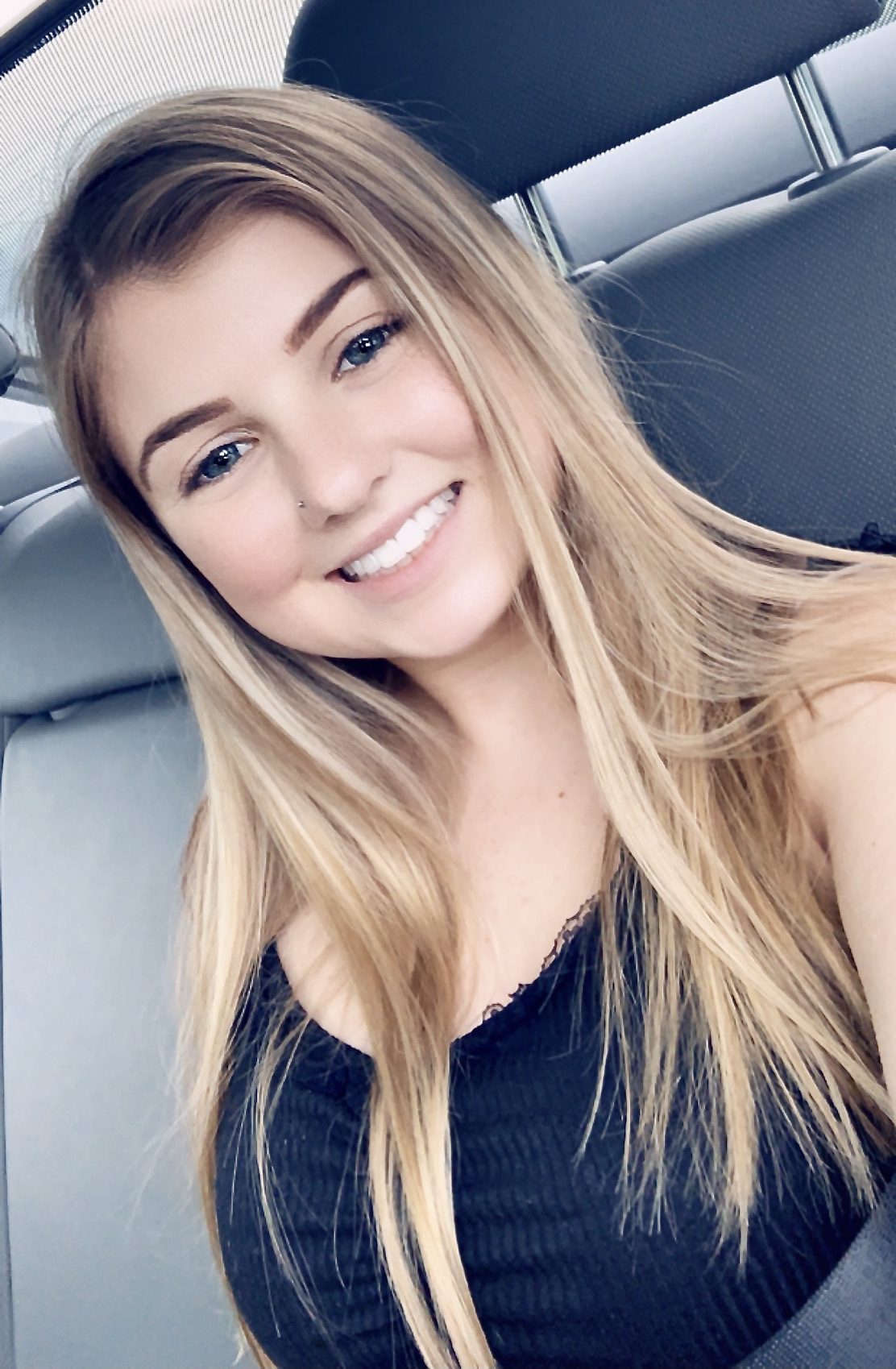 After twelve years, I have finally received the answer I’ve so desperately been searching for.

My name is Kayla, I am 19 years old and I have hypermobile Ehlers-Danlos syndrome.

For most of my life, I have pushed through lots of widespread joint pain and inflammation while thinking this was normal. Beginning at eight years old, I started experiencing knee pain and instability along with pain in both my ankles with any physical activity. I experienced one episode of instability with relocation at eight years old. I was then diagnosed with bilateral patellofemoral dysfunction, pes planus, and “benign” joint hypermobility syndrome.

I was given Meloxicam for pain, told to do physical therapy, and sent home. This only led to further complications. At ten years old, I was diagnosed with patellar instability, bilateral sacroiliac joint dysfunction, and Achilles tendonitis. I was never given any sort of help or treatment following my diagnosis.

Then, at sixteen years old, I was a varsity cheerleader in high school. Following each practice, my shoulders would be extremely swollen and I couldn’t pick my arms up. My knees and ankles would hurt so bad that I could barely walk the next day and my forearms would be throbbing in pain. I had to get adjustments at the chiropractor twice a week as well as cryotherapy twice a week just to make it through practice. This led to the development of right shoulder bursitis and a left forearm sprain.

I was unaware of the extent of my disease. I always thought I had “benign” joint hypermobility syndrome that I was diagnosed with at eight years old. It was just recently I found my past medical records where I learned of all the conditions that I was never informed about or treated for.

Additionally, my ongoing battle with severe endometriosis that began when I was fourteen years old has caused chronic debilitating pelvic pain that has shown resistance to any type of treatment. Endometriosis has caused several hormone imbalances, Progesterone Resistance, and hypertonic pelvic floor dysfunction. So far, I have had two surgeries for endometriosis removal with my first at sixteen years old and my second surgery two years later at eighteen years old. After my first surgery, I learned that I also have Pelvic Congestion Syndrome. Following my second surgery, I was informed that endometriosis had not only returned but had also spread to my ovaries and fallopian tubes. Following both surgeries, I would immediately lose fifteen pounds of inflammation.

I have no way to express the intensity of the pelvic pain endometriosis has caused. Overall, the chronic pelvic pain on top of the widespread joint pain, back pain, and inflammation has taught me to become highly skilled at hiding my pain and tolerate high levels of pain very efficiently. After being dismissed by many doctors/specialists often due to the complexity of my disease, the debilitating consequences are now setting in.

I’m only nineteen years old and it feels like my body is falling apart much quicker than I can comprehend. This past year, I became so physically and emotionally weak that I have been bed-bound ever since. It was then that I was finally officially diagnosed with hypermobile Ehlers-Danlos syndrome.

I never would have thought for a minute that I would be in this position, not as “tough” as I used to be. I wound up at many different specialists with each one confused and sending me to another specialist due to the multisystemic consequences of me constantly fighting through the pain and pushing past my limits just to make it through each and every day. However, I am determined to have a better life than this. I will no longer be dismissed by those who don’t understand my invisible illness and I will somehow persevere through this adversity. All of the anger, frustration, and grief I have built up from many years of being misdiagnosed and dismissed by MANY specialists has pushed me to live my best remaining life.