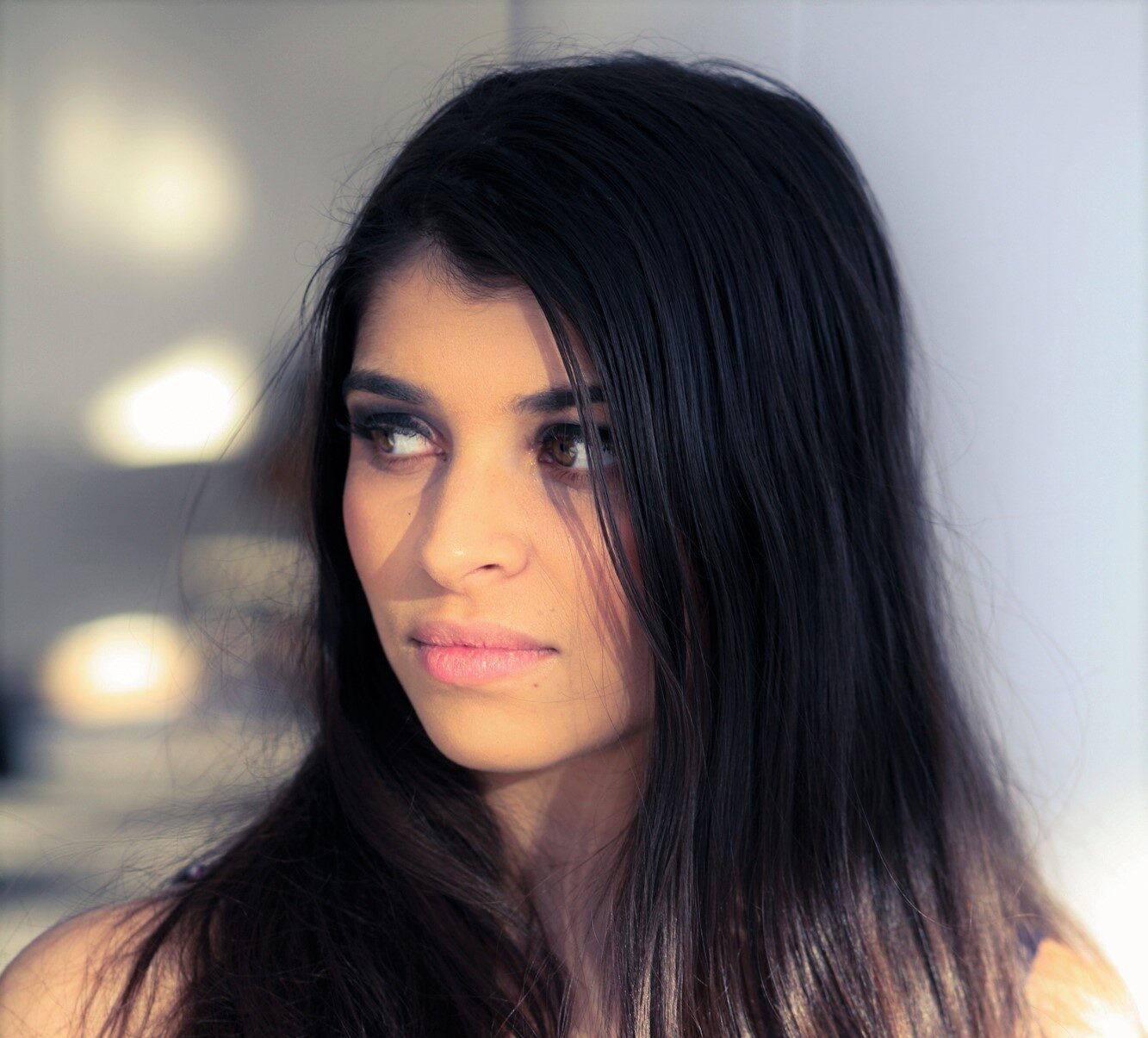 It all began in college in my sophomore year.

I got a massage at the mall just to try it, and then I was hooked.

It wasn’t just for relaxation purposes. I am only five feet tall, which means that I raise my shoulders and arch my tailbone a lot to type. At the end of the week, my trapezes muscles and neck would drive me crazy. I have tension in the trapezes and inflammation in my low back, so I started getting about two to three massages a month, about thirty minutes each. It wasn’t until a massage therapist asked me “how old are you?” that I realized my pain is more than typical college student tension. When I told the therapist I was 20, she said I had a “lot of knots for someone so young.” I loved (and still love) stretching, so I did stretches for the neck and back when I wasn’t getting massages. I was quite good at both yoga and dancing, so my limber body served me well in that area, but I never made any progress with the pain. I even tried physical therapy at 23 at a boutique chain, and they gave me twenty sessions, milking me of my insurance, still with no progress. It was only at the last session they said that I “hyperextend” and raise my shoulders when using resistance bands.Fast forward a year later, and I was t-boned in a car crash. I woke up with neck pain, got checked out, and was told there were no fractures. So I continued on. But then I went to physical therapy because one massage was particularly hard on my neck, and I couldn’t hold my arms up for long without getting fatigued. The physical therapist started assessing me and then changed his course when he had me extend my arms out. He raised an eyebrow, asking if I’d always been “that bendy.” I said yes. He then asked me to touch my thumbs to my forefingers, lock my knees, touch my hands to the ground with locked knees, and he measured my neck and pinky rotations. Finally, I got some answers.He said I have hypermobility syndrome and scored an eight on the Beighton scale. He told me that my flexibility is why I’ve been okay after the accident. He told me the dangers of overstretching during yoga or dance, and why it’s important to strengthen my muscles to balance my loose joints. He helped with my injuries in a couple of sessions. But even though I was glad to have some answers, I still felt invisible.

I don’t have Ehlers-Danlos syndrome which means my pains aren’t taken seriously by others. Many fitness instructors have no idea what hypermobility is. They couldn’t warn me to avoid hyperextending when doing movements. So I continued spending an arm and leg for massages and chiropractic alignment.Last year, I got into personal training to lose some quarantine weight. I did cardio and lifting, and I noticed a slight reduction in pains and only required one massage a month. Shortly after, however, I developed an upper sciatica pain that would flare when driving. So I began one Thai massage for ninety minutes per month to keep that down. But over time, I began to wonder what my future looks like. Am I prone to fractures and other injuries as I age? The more I thought about it, it made me anxious but also motivated me once again to try and seek solutions.One day, I Googled “best hypermobility workouts.” It was a search I had done many times in my life. I saw an article about swimming and Pilates. I didn’t have access to a pool. And as for Pilates, I tried a Pilates studio membership at one point, and I was very behind compared to the other students, so I quit. My lax low body lacked the coordination and control to use the Reformer with grace, and mat classes did harm to my low back. But I still chose to give a private lesson in a small studio a try.From the first lesson, the instructor was very meticulous in preventing my hyperextension. She was adamant that I use my abs to do movements on the reformer and avoid back arching. I never experienced that in any other fitness class I had done. So I bought a package of private lessons. It dug deep into my paycheck, but the outcome dug deep into my problems too! Just a month in, I experienced reduced pains. After a few months, I began feeling my posture improve, too, and I only need one massage per month. And my sciatica pain is almost gone.I won’t say that hypermobility doesn’t cause me pain anymore whatsoever. I have been doing Brazilian Jiu-Jitsu for the past few years, and sometimes, I do get hurt when working with heavier set students. But now ten years after my hypermobility pains arose, I feel stronger than ever. I understand that Pilates won’t help everyone with connective tissue issues. But I hope that my story does inspire others to keep searching for their miracle remedy, or remedies.