Teaching is what brings me the most joy 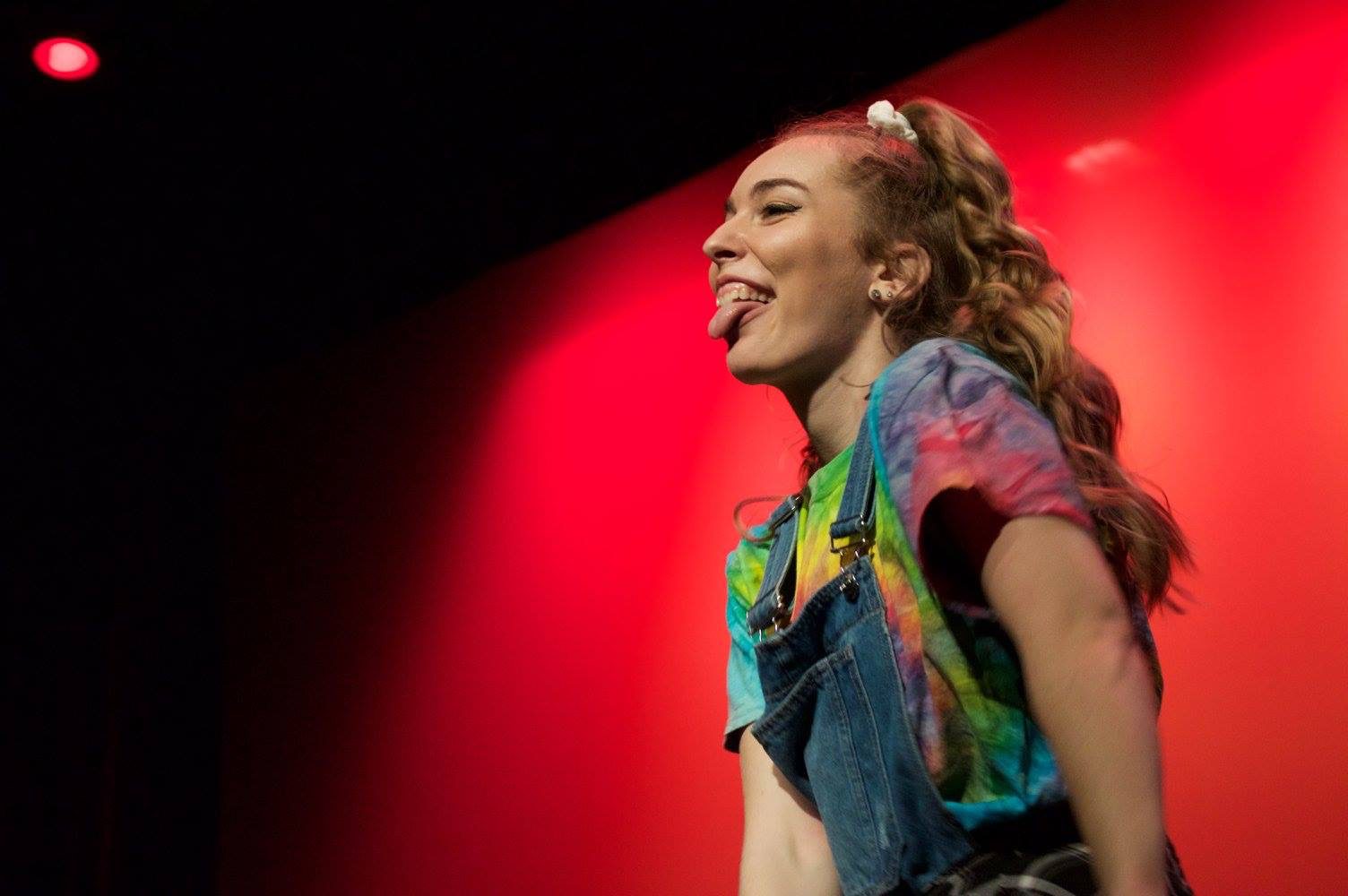 When I was two years old, I peered through the window of the dance studio to watch my three older sisters take their classes. I was ready for my turn. Little did my mom realize how much dance would impact all of our lives. My sisters and I all continued dancing through high school and taught on our days off. While two of my sisters went into the medical field, my second sister and I continued to pursue teaching dance; now we own a studio of our own!Though dance has and always will be my biggest passion, it has come with some sequential downfalls. When I was about 12 years old I started having some shoulder pain. I went to the doctor, who said it was typical pain of an active kid; just rest and take ibuprofen.As years passed, and the pain became more consistent I ended up in Physical Therapy. At that age and in new situations, I was very timid. Most people that know me now can’t imagine that I was ever shy. I hadn’t ever been to PT, so I didn’t really know what to expect. On my first visit, the PT told me he thought I had arthritis and that I had probably dislocated my shoulder at some point. Once he saw how far my scapula stuck out, he had me walk around to the other Physical Therapists and show them. Shy little me was not a fan. The end of my time there was due to an injury caused by an exercise they had me do. I ended up going to the ER because I had severe chest pain. They diagnosed me with Costochondritis.Fast Forward: I had multiple stints of PT at different locations, and hated it every time because I never felt heard, and was always told to take a break from dance.Years went on, and my shoulder continued to hurt, but I learned to just handle the pain and do my best to ignore it. By the time I was in college, I had gone to multiple doctors who always brushed it off and said it was most likely tendonitis, bursitis, inflammation, and bone spurs. Never once was EDS or hypermobility brought up.I had multiple doctors tell me that they could solve my pain. Primary Care Physicians, Orthopedists, Physical Therapists, Chiropractors, you name it.Steroid Injections: I have had three different doctors try steroid injections on me. The first was Toradol, and the second two were Cortisone. All three times I had a 0% pain decrease. And every time, the doctors were thoroughly surprised.Surgery: I truly thought I found the answer to my pain after I had a rotator cuff repair surgery. Long story short… 0% improvement.Chiropractor: After trying the traditional route of recovery, I tried for something alternative. I found a well-reviewed Chiropractor who said he was sure he could get my pain to go away. I had hesitations (especially about my neck getting cracked) but he assured me everything was safe. In addition to adjustments, they also did laser therapy and something with a machine that made my shoulder feel like a toothache. Guess what? No improvement.By this time I had constant pain in both shoulders, had dislocated my hip and thumb, and sprained both ankles multiple times.Nothing was working, but being quarantined at the start of the COVID pandemic gave me time to research. I had just been approved by my insurance to see an out-of-network PT. I had all the time in the world being stuck at home with just me and my two cats (shout out to Kovu and Louie). I finally decided on a Physical Therapy location that worked specifically with dancers.This was the first positive experience I have had with PT. I felt listened to and understood. She was the first person to ever bring up EDS to me. I was able to find a Primary Care Physician who had hypermobility listed under her special interests online. Once I met with her, the ball finally got rolling. Within three months I was officially diagnosed with hypermobile EDS (and POTS as a bonus).My favorite part about my PT and PCP is that they both are willing to help me continue dancing. Teaching is what brings me the most joy and I don’t know what I would do without it. I have had to make some adjustments to my before and after teaching routine, but I am still able to do what I love.The biggest lesson I’ve learned is to listen to your body and surround yourself with a care team that understands you and your condition. I always had a gut feeling that something more was going on with my body, but just trusted what the doctors were telling me. After 14 years, I finally can educate myself on why my body feels the way it does, and that feels wonderful.