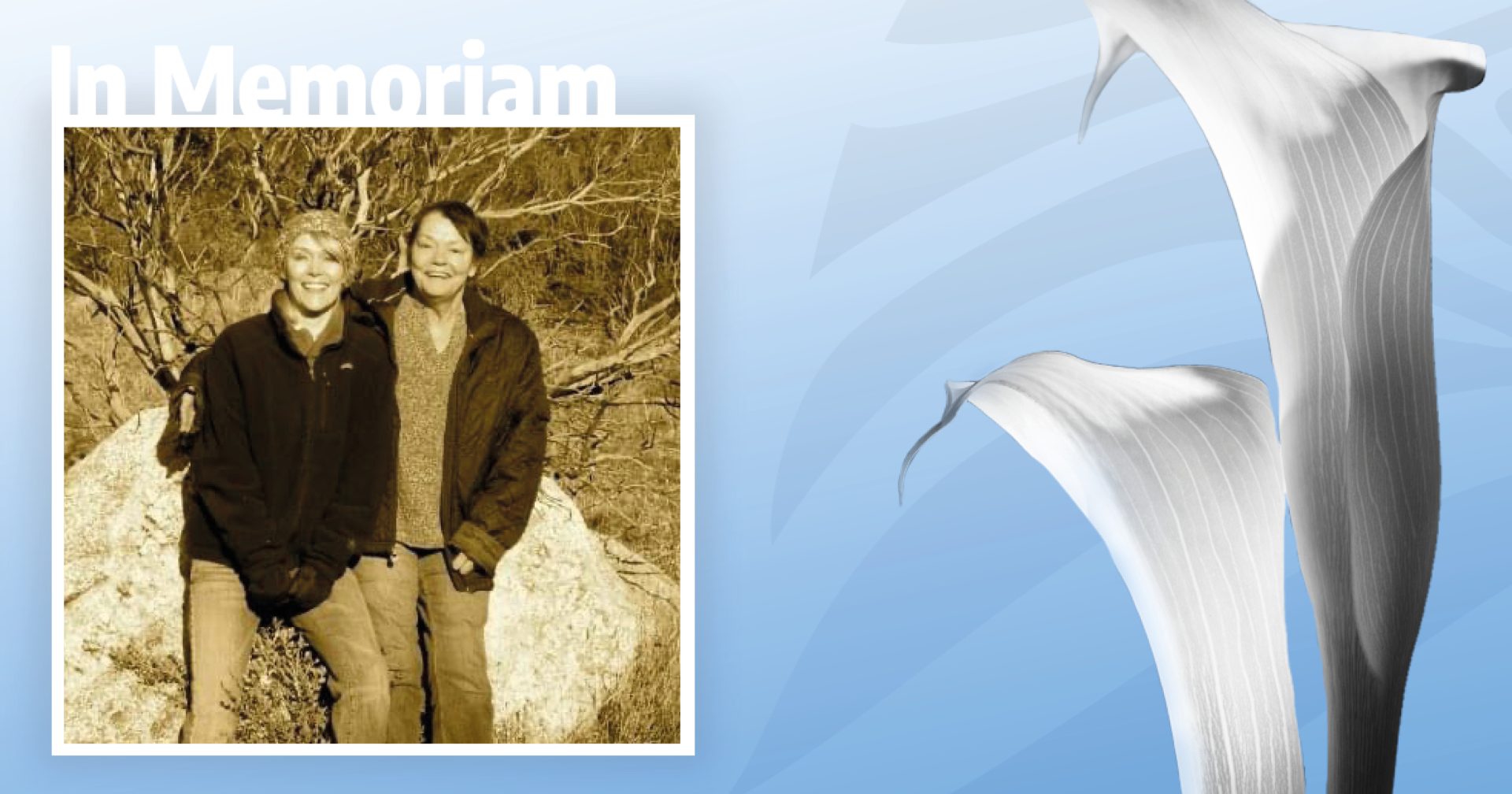 Janet Grant passed away from complications from gastroparesis in August 2021 at age 72. Unfortunately, she was misdiagnosed with a bowel obstruction and by the time the doctors realized what was going on, it was too late. She had suffered from many health issues from a young age and had had over 30 surgeries, but she was only suspected of having EDS in her final few years after several other family members were formally diagnosed; by then she was just too tired to advocate for herself.